My main research interest lies in patterns of genome evolution, such as base composition and gene sequence evolution. In particular, I focus on the impact of meiotic recombination and natural selection on these patterns of evolution. Moreover, I investigate the applicability of phylogenetic approaches to closely related species. In order to explore these questions, I use comparative genomics, statistical data analysis and mathematical modeling, where I primarily use birds as a model organism.

Causes and consequences of variation in meiotic recombination rate across the avian genome.

Estimates of molecular evolutionary rates, such as point mutation rate, are important measures for a wide range of evolutionary analyses. A common way to estimate such rates is based on phylogenetic approaches, which estimate sequence divergence between sequences of related species. These approaches rely on the indirect assumption that sequence divergence and species divergence are identical, an assumption, which is generally violated and reasonable only for distantly related species. The violation of this assumption leads to a time-dependence of rate estimates and biases rate estimates in particular for closely related species. Here, an analytical understanding of the time-dependence constitutes a prerequisite to avoid such biases. In order to fill this gap, we use Poisson random field models to derive analytical expressions of sequence divergence D as a function of time and sample size for a scenario that involves natural selection. This allows us not only to address the time-dependence of rate estimates, but also enables us to evaluate if the use of polymorphism data can improve the estimation. 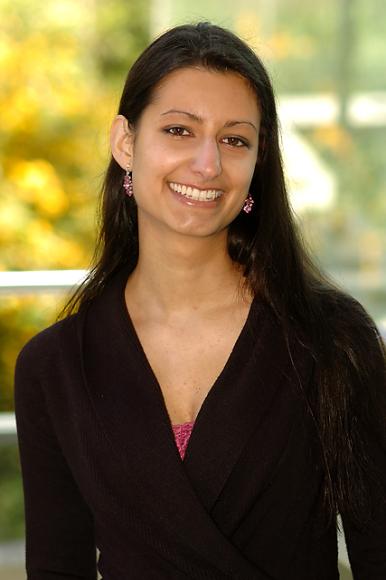