Aspers leder verksamheten i The Uppsala Laboratory of Economic Sociology 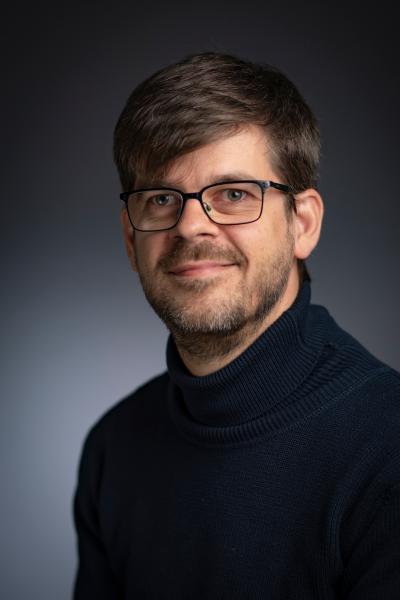