Sverker Holmgren is a Professor in Scientific Computing at Uppsala University, Sweden, where he is also the head of the Computational Science research program and the Director of the Swedish e-Science strategic research area consortium eSSENCE, led by Uppsala University and funded by the Swedish Ministry of Education and Research. He also has a part-time position at NordForsk as the Director of the Nordic eScience Globalisation Initiative (NeGI).

During 2011-2017, Holmgren was the Dean of Mathematics and Computer Science at the Faculty of Science and Technology at Uppsala University. During 2013-2016 was also the chair of the European e-Infrastructure Reflection Group (e-IRG), formed to give advice to the EU member and associated states on ICT infrastructure (networking, computing and data) for research. Earlier assignments include being Director for the Uppsala University computing center UPPMAX and later being the Director for the Swedish National Infrastructure for Computing (SNIC) during six years. 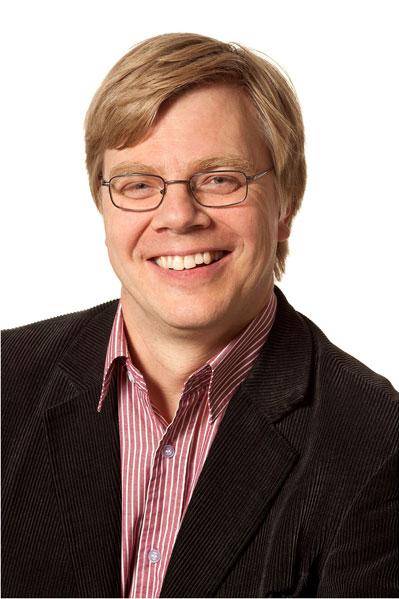