Anders Karlén received his PhD in 1989 and became a full professor in 2007. He specializes in the field of computational medicinal chemistry and focuses on hit identification and lead development. His group works closely on targets of importance in infectious diseases with a focus on Tuberculosis and Gram-negative infections. He is the overall medicinal chemistry project leader for drug discovery efforts currently directed at five different anti-bacterial targets. 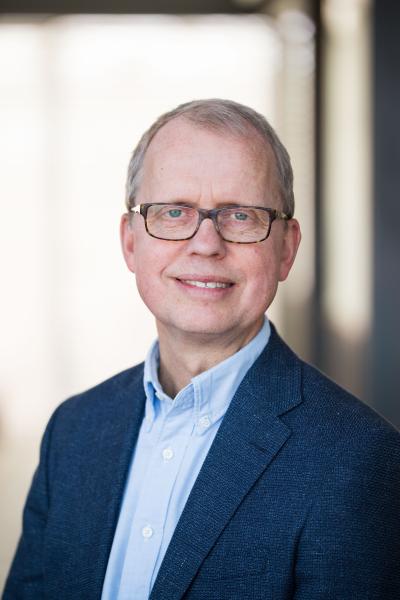