Chris received his Bachelor's degree in Geology from Brown University (Providence, RI, USA) in 1978, his Master 's degree in Oceanography from the University of Washington, (Seattle, WA, USA) in 1983, and his PhD in Geophysics from Uppsala University (Uppsala, Sweden ) in 1990. He worked for Continental Laboratories as a well-site geologist in the Williston Basin in 1980 and 1981. During 1986 to 1988 he worked as a geophysicist for Vattenfall Sweden. He has held academic positions at Curtin University of Technology (Senior Research Fellow, 1991-1992) and Uppsala University (1993- present) and has run his own consulting company since 1990. He is currently professor of geophysics at the Dept. of Earth Sciences at Uppsala University. He is also adjunct professor at Curtin University of Technology since 2000. His research interests include crustal geophysics, high resolution seismics, seismic modeling, mining geophysics, geological storage of CO2, and scientific drilling. 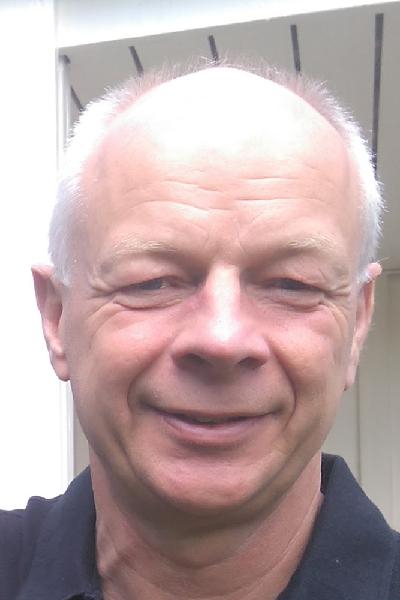