Cecilia Pahlberg is professor at the Department of Business Studies. She teaches courses in international business at both undergraduate and graduate level and is thesis advisor at the undergraduate, master and doctoral levels. She has received rewards for excellent teaching from Uppsala university as well as from the Uppsala Business and Economics Student Association (Uppsalaekonomerna).

Cecilia Pahlberg's research interests concern headquarters-subsidiary relationships in multinational firms, the impact from cultural differences as well as organizational learning. She is also interested in the transfer of management practices across countries and was for a number of years executive secretary for the EU-financed project "Creation of European Management Practice". Building on a business network perspective, she has in the last decade mainly focused on firms relationships with non-business actors such as political actors and non-governmental organizations. For instance, relationships between small firms and political actors within the European Union has attracted her attention and more recently the impact from socio-political actors on multinationals in emerging markets has been studied. At present,ethical issues as well as how firms handle co-operation and competion in their relationships on emerging markets are in focus in her research.

She has also been involved in the administration at the Department of Business Studies, 1998-2000 as Director of Studies and 2005-2007 as responsible for the undergraduate program. She has a specific interest in quality development and has for more than a decade been a member of Quality Committees at the department, faculty and university level.

Further, Cecilia Pahlberg is a member of several organisations collaborating with the university. She was for several years (2001-2012) secretary in the Uppsala branch of SNS - Centre for Business and Policy Studies - an independent network of leading decision makers from the private and public sectors, and she is since 2006 a board member of IPF (Institutet för Personal och Företagsutveckling). She is also member of NOAK (Norrbottensakademin). The municipality of Uppsala awards every year a limited number of bachelor and master theses, and Cecilia Pahlberg is a member of the committee selecting these. Further, as inspector for the largest student nation in Uppsala, Norrlands nation, she has continuous contacts with a large number of students. 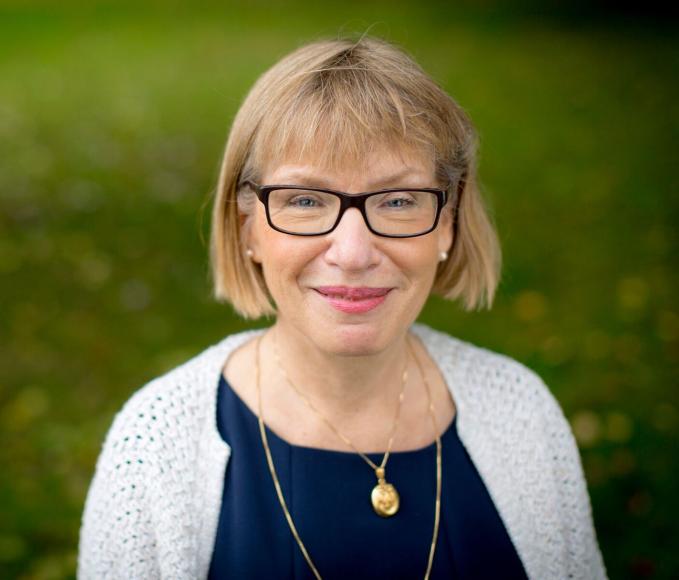