With a previous background in experimental nuclear physics, hyperfine interactions and magnetism, my interests are now centered on quantum phenomena in solids, in particular quantum diffusion and quantum entanglement of particles and their associated decoherence processes.

After a Ph.D at Uppsala University in 1962 I served as a lecturer in physics at the University for Agriculture before I was appointed full professor at Uppsala University in 1975. My field of research was first nuclear magnetism and its applications. I spent the period 1977 -1980 at the particle physics laboratory CERN in Geneva, Switzerland, where I developed methods for the use of positive muons for studies of magnetism in condensed matter and for diffusion of light particles in metals, particularly by tunneling [1]. During the 1980’s the latter studies were complemented by investigation of hydrogen diffusion in thin metallic films using other nuclear methods. In the year 1989 I was invited professor at Université Joseph Fourier in Grenoble. France, where I worked on magnetization dynamics. My interest in tunneling phenomena in solids led after my retirement (in 1996) to studies of quantum entanglement and quantum decoherence based on neutron scattering experiments at Rutherford-Appleton Laboratory in UK.

I was elected member of the Royal Swedish Academy of Sciences in 1982 and was during the period 1987-1996 member of its Nobel committee for physics, the last year as its chairman. In1997. I hosted the Nobel symposium “Modern Studies of Basic Quantum Concepts and Phenomena” [2] and in 2001 I wrote ”100 years of Nobel Prizes in Physics” in connection with the 100 year Nobel jubilee [3].

Over the period 1981 – 1997 I was one of the editors of the journal Nuclear Instruments and Methods A (together with Kai Siegbahn). Author of the monography “Solid State Phenomena, as studied by muons, protons and excited nuclei” 1997 [4]. Rewarded by Björkénska Priset, Uppsala University, 1995.

Recent works include a review of the “hydrogen anomaly problem” in neutron scattering, including aspects on quantum entanglement and its decoherence [5] and a discussion of the “quantum measurement problem” [6]. Outside the professional area I have published books on my life as a physicist [7] and about countryside life in my youth in the province of Värmland [8]. 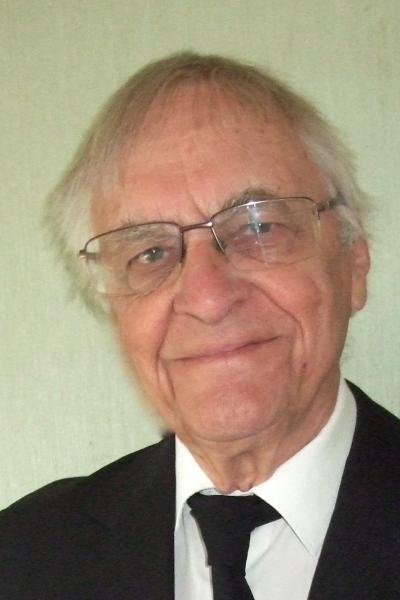