I received a Master of Science in Pharmacy in 1997. In 1998 I started my dissertation work in Medicinal Chemistry under Prof Anders Hallberg. I became Doctor of Philosophy (Faculty of Pharmacy) in 2003, and was appointed as a Research Scientist in 2003. I became Associate Professor in Medicinal Chemistry in 2009 and was appointed as a University Lecturer in 2011. I have been a Director of Studies since 2008. In 2013, I spent five month at Amherst College, MA, USA, as a STINT fellow within the programme “Excellent in Teaching”. My main research interest concerns design and synthesis drug-like molecules originating from biologically active peptides. In particular, we have worked with development of novel hepatitis C virus (HCV) protease inhibitors with unique resistance profiles, as well as peptidomimetics of the neuropeptide Substance P 1-7 (SP1-7) with potential use against neuropathic pain. 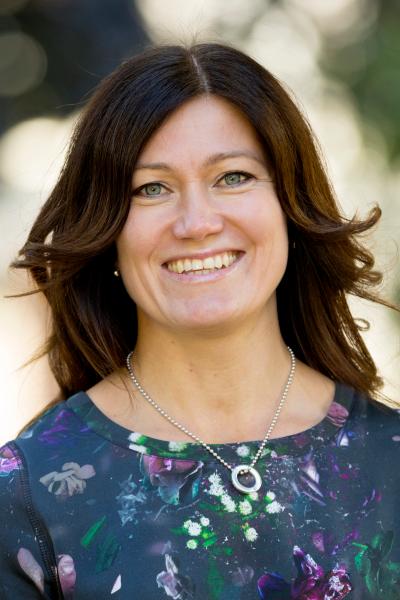