Yohan Robinson was born in Germany in 1977. He graduated from Charité University Hospital Berlin in 2003. Under his studies he stayed one year at the Karolinska institute in Stockholm, Sweden.

For his internship he stayed at the Kantonsspital St. Gallen (Dr. Deszö Jeszensky). He stayed for his orthopaedic and trauma surgery residency in at the Charité Hospital in Berlin. Very early his interest was in spinal surgery and got involved in the treatment of rare cervical pathologies (Prof. Ulrich Weber, Prof. Christoph Heyde). He stayed shorter periods of time with Prof. Jürgen Harms (Karlsbad-Langensteinbach) and Dr. Peter Metz-Stavenhagen (Bad Wildungen). In 2008 Yohan Robinson moved to Uppsala, Sweden to focus on spinal surgery alone (Prof. Claes Olerud). Since then he is a dedicated spinal surgeon treating most pathologies between cranium and pelvis.

Yohan Robinson defended his thesis at the Humboldt University of Berlin on blood doping in athletes in 2005. His post-doctoral research on erythropoiesis after haemorrhagic shock in a mice model followed directly. Parallelly clinical studies on complications of kyphoplasty and results after anterior titanium cage implantation in the infectious spine led to further publications. In Uppsala he used the multiple registries in Sweden and focused on epidemiological research. Currently results of surgery in ankylosing spondylitis and results of spinal fusion for degenerative disc disease are interests of research. Since 2013 he is an associate professor at Uppsala University. He is member of the Cochrane Back Rewiew Group and currently working on systematic reviews for the Cochrane library.

Already early in his carreer Yohan Robinson was involved in teaching and course organisation. At the Charité Hospital and later at the Uppsala University he was responsible for teaching medical students in orthopaedic surgery. In 2007 he organised the ”First International Congress of Innovations in Musculosceletal Surgery” on motion preservation in spinal surgery. He was taking part in the organisation of CSRS-ES annual meeting in Uppsala 2009. Furthermore he is an active board and faculty member in the AOSpine and is involved in courses throughout Europe. In 2012 he started ”Uppsala ryggdagar” (Uppsala spine days) and 2013 ”Swedish Spine Masters” aimed at advanced spine surgeons. Since 2013 he joins the CSRS-ES board for cadaver courses and instructional courses.

Yohan Robinsons military career started with deployments as trauma surgeon with the Swedish Armed Forces. Since 2018 he is employed as Medical Research Director for the Armed Forces Centre of Defence Medicine. 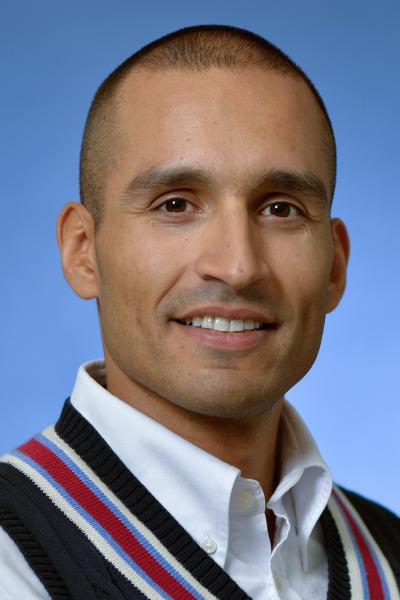