I am currently working as a researcher in the project "What must a Swede know?" funded by VR, where I study the Swedish variety of popular education (folkbildning) in its institutionalized forms. To what extent is the devise that folkbildning ought to be non-authoritarian, unregulated and voluntary (fri- och frivillig) in fact a guiding principle today? What effects do the increased number of audits by, and missions from the Government have on folkbildning as liberal non-formal education?

I received my PhD at Uppsala University in May, 2011 when I defended my dissertation, A Different Kind of Ignorance. Self-Deception as Flight From Self-Knowledge. (Opponent: Martin Gustafsson, Professor at Åbo Akademi). My dissertation is an investigation of self-deception in which I critically examine two recent and influential philosophical accounts of self-deception: Donald Davidson’s and Sebastian Gardner’s. Left unsatisfied with the view of self-deception that can be seen in both these accounts – as a rational form of irrationality in which the self-deceiver strategically deceives himself on the basis of having judged that this is the best thing to do, or, in order to achieve something advantageous (in short, the view of self-deception as a lie to oneself) -- I turn to Sigmund Freud and to contemporary philosophers inspired by his work for a different understanding of self-deception (in particular Jonathan Lear, and also, for example, Richard Moran). I argue that self-deception is better understood as motivated lack of self-knowledge and as a flight from anxiety.

My dissertation is electronically published at http://uu.diva-portal.org/smash/get/diva2:408360/FULLTEXT01. It was reviewed in Svenska Dagbladet: http://www.svd.se/kultur/understrecket/sjalvbedrageriet-en-svar-not-for-filosoferna_6231192.svd

Since 2014 I have been working in the field of philosophy of education in a project called "What must a Swede know?", funded by VR (the Swedish Research Council). I study Swedish "folkbildning" (popular education/liberal education/non-formal adult education) and to what extent it is still -- as the devise "fri- och frivillig", often repeated by politician and public educators alike -- unregulated and non-authoritarian. What effects do the increased number of audits of (the activities of) study associations and folk high schools initiated by the Government have on folkbildning as a form of liberal non-formal education? Moreover, what do the increased number of missions given to folkbildning do to their self-government? In my work I take a historical perspective on Swedish folkbildning in order to understand the ideal expressed in the devise above mentioned. Then, by studying of governmental bills and evaluations as well as interviews of educators working at folk high schools and study associations, I study the tension between this ideal and other values and requirements (such as efficiency, cost-effectiveness, state-control).

I save supervised students at C- and Masters-level. 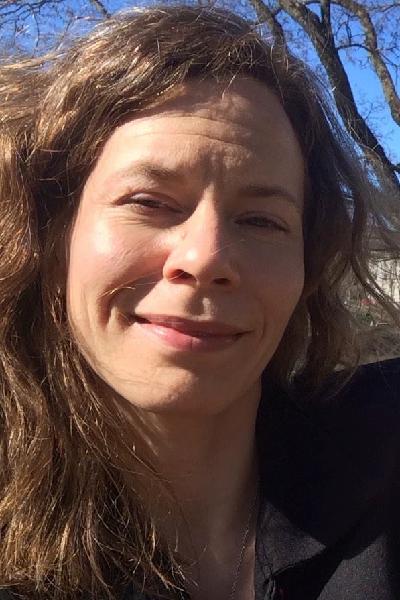