Our research is focused on understanding the molecular mechanisms behind Alzheimer's disease and other types of dementia. We have generated antibodies that bind specifically to different forms of Aβ or α-synuclein. Some of the antibodies have also been modified to bind the transferrin receptor (TfR), which is normally involved in iron transport into the brain. The interaction with TfR works like a molecular Trojan horse, which transports the antibody into the brain, where it can bind to its target. This modification increases antibody brain concentration up to 100-fold. These bispecific antibodies have been explored as novel PET radioligands and as immunotherapeutics.

In parallel with the development of brain penetrant antibodies we study changes in the blood-brain barrier (BBB) during neurodegeneration. We also use small molecule PET radioligands to investigate pathology in the ageing brain focusing mainly on protein deposits, neuroinflammation and synaptic dysfunction. 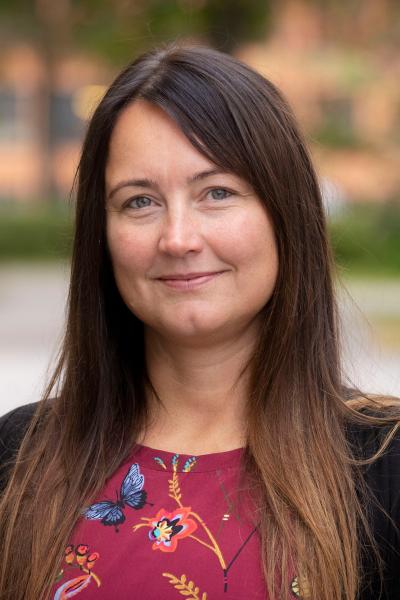