Emin Poljarević is a sociologist of religion and systematic theologian specializing in social mobilization in Muslim minority and majority contexts, Muslim civil rights activism, Political theology in Islamicate contexts, Islamic liberation theology, and in Malcolm X-studies. Poljarević received his doctoral training at the European University Institute (PhD awarded in 2012) and has held a postdoctoral position at the University of Edinburgh (Islamic and Middle Eastern Studies) in Edinburgh University 2013-2014. Prior to his current position at Uppsala University in 2017, he was a part-time Senior Lecturer at Södertörn College and Stockholm University.

He is a co-author of Social Movement and Civil War: When Protests for Democratization Fail together with Donatella della Porta, Teije Hidde Donker, Bogumila Hall, and Daniel Ritter (Routledge, 2018), a selected number of his articles, book-chapters, and other publications can be found on Academia.edu and Researchgate, and also on DiVA, Uppsala University’s Academic Archive Online. He is a member of the Centre on Social Movement Studies at Scuola Normale Superiore Pisa/Florence. He is also a member of the Centre for Multidisciplinary Research on Religion and Society’s (CRS Uppsala) Scientific Advisory Board 2020-2022 and a co-leader of the Center’s research area: “Family, Gender and Demography.” In 2022, Poljarević received the "Award for Good Teaching" ("Årets lärare") from the Department of Theology's Student Union. 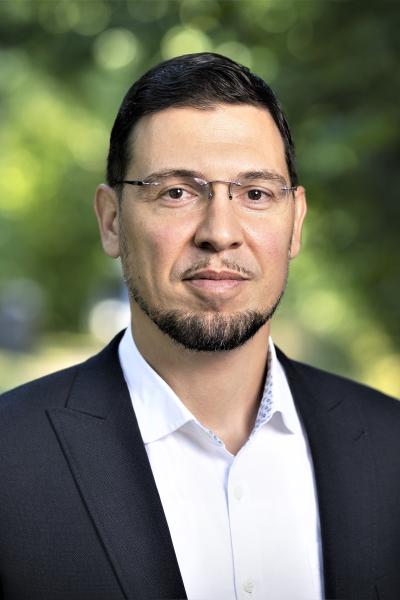