The research was financed by a grant from the Swedish Research Council. 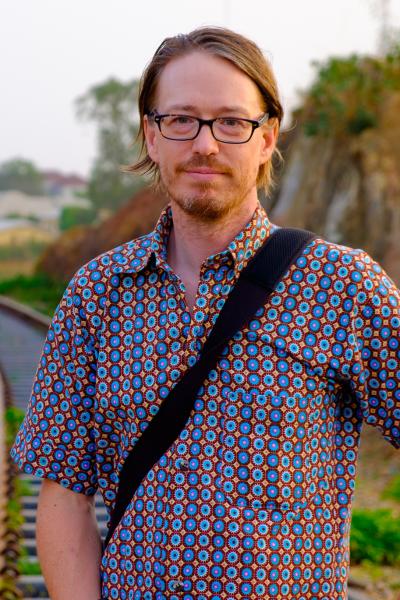