I am a postdoctoral researcher at the Department of Musicology. My current research project is funded by Vetenskapsrådet and focuses on the development of an aesthetic theory of repetition in contemporary music.

Dr Christine Dysers is a postdoctoral researcher in the Department of Musicology at Uppsala University. In her current research project, which is funded by Vetenskapsrådet, she investigates the aesthetics of repetition in contemporary music. Christine’s research is broadly concerned with 20th- and 21st-century music, with a particular focus on contemporary composition and repetitive aesthetics. Her research interests include music and the political, musical borrowing, and the notion of the uncanny. Methodologically, her work occupies the spaces between musicology and philosophy.

Christine holds a PhD in Music from City, University of London. In 2021, she was appointed as a Fulbright Visiting Scholar in the Department of Music at Columbia University. She holds a PGCert in Academic Practice and is a Fellow of the Higher Education Academy (HEA). Her first monograph, on repetition in the work of Austrian composer Bernhard Lang, is currently under contract with Intellect Books. 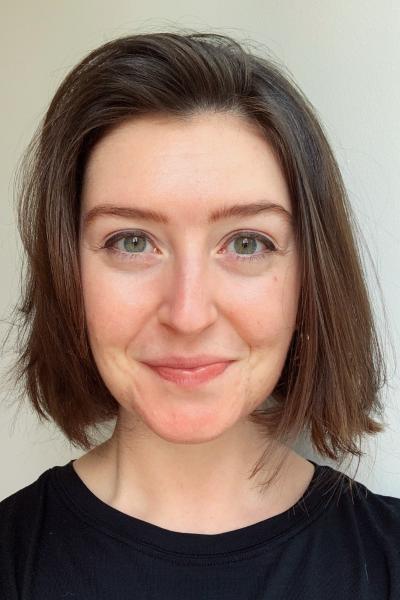