My main research area is Italian Trecento-early Quattrocento music, with particular foci on the issues of musico-textual relationships, metapoesis, music theory and practice, and senses/intersensoriality. I have published several articles on these and related topics in such leading international journals as "Early music", "Music & Letters", "Music analysis", and "Studi musicali", and am currently working on a book.

Outside my scholarly life, I run a blog on figure skating and choreography.

I received my PhD in Musicology in 2011 from the Moscow P.I. Tchaikovsky Conservatory, Russia. I spent the next year (2011-12) at the Schola Cantorum Basiliensis (Basel, Switzerland), working on a project that focused on canons and canonic techniques in the trecento music. In 2014, I was appointed a short-tern fellow at the Villa I Tatti (The Harvard University Center for Italian Renaissance Studies in Florence, Italy). From October 2015 to September 2017, I worked at the University of Oxford as a Newton International Fellow, looking at the musico-textual relationships and metapoesis in the Italian repertoire of trecento and early quattrocento. I was able to pursue this line of research further in 2018-2020 (as a Humboldt research fellow at the University of Würzburg) and 2020-21 (again at I Tatti, this time as a full fellow). From August 2021, I work as a researcher at the Uppsala University, on a project that focuses on senses and intersensoriality in the late medieval song. 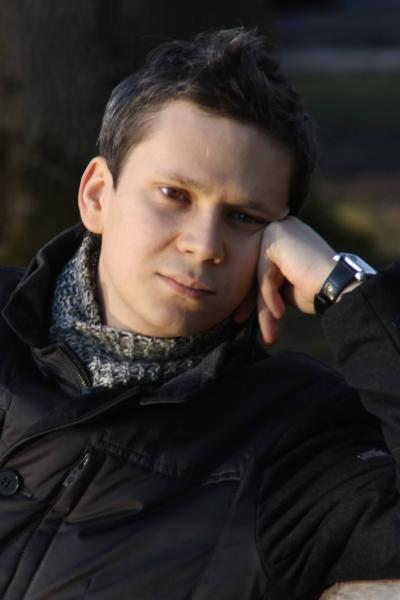