I am a teaching assistant/amanuens at the game design programme in the graphics minor! I help out during practical moments as well as with maintaining communication between the staff and the students.

I also work as a research assistent in a joint project with the department for women's and children's health.

Moa graduated from the Game Design programme on Campus Gotland with a minor in gaphics in 2020. Before enrolling in the programme she previously studied biology, intersectional gender studies and anthropology.

In the department she has held multiple positions. She was a student representative in the equal opportunities group for 2 and a half years.

In her second year, she started working on a research project between the game design department and the women's and children's health department. The research project aimed to create a game to help children mentally prepare for the process of undergoing radiation therapy. In the project Moa worked primarily as a 2D artist, but also assisted with localisation and writing as well as with technical implementation.

Moa has also worked as a student mentor, helping other students arrange a study plan as well as aid with assignments and communication with faculty.

Before working at the department, Moa produced video content about video games on her Youtube channel. In total, her videos have over 2 million views. Her videos have also been used in the Will Wright's series produced by MasterClass. 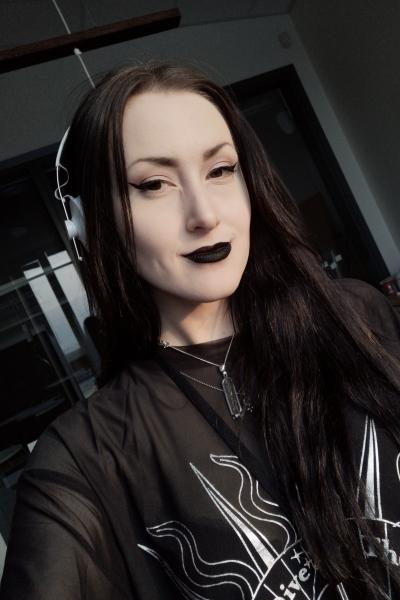