Richard Marsell is an appreciated orthopedic surgeon, researcher and lecturer. His main focus is pediatric orthopedics, bone lengthening surgery and bone regeneration techniques and he is engaged in both clinical and pre-clinical research.

Dr. Marsell is an active clinical orthopedic surgeon, and a clinical and preclinical researcher in orthopedics. He is affiliated with Uppsala University Hospital (Akademiska Sjukhuset) and Uppsala University. He is born in Östersund, Sweden, in 1975 and moved to Uppsala for medical school in 1997 where he earned his medical degree in 2003. In medical school he had several international rotations, such as the Royal Perth Hospital, Western Australia University and Academisch Medisch Centrum, Amsterdam University.

He performed his internship at Uppsala University Hospital followed by a residency at the Orthopedic Unit. Parallel with his other commitments, he underwent a PhD-program and defended his thesis on phosphate regulation and genetic bone disease (XLH, ADHR and TIO) in 2008. With his work he was part of discovering the phosphate regulating hormone FGF23, and awarded with both “The best medical thesis of the year at Uppsala University” and “The best endocrine thesis of the year in Sweden” in 2008. Part of his PhD-studies was performed at Massachusetts General Hospital, Harvard Medical School, Boston, USA.

Between 2008 and 2010 he did a Post Doc on bone regeneration in Dr. Thomas A. Einhorn and Louis C. Gerstenfeld’s Orthopedic Laboratory, Boston Medical Center, Boston University. During his stay he also had the opportunity to attend weekly clinical rounds and lectures led by Dr. Paul Tornetta or Dr. Einhorn. The stay in Boston earned him both original articles, reviews, a book chapter, invaluable clinical discussions and international connections.

Back in Sweden in 2010 he finished his residency by 2011, followed by a combined position in adult trauma and pediatric orthopedics. From 2012 and onwards, he is a consultant orthopedic surgeon at the Pediatric Orthopedic Department at Uppsala University Children’s Hospital (Akademiska Barnsjukhuset). He currently works with both orthopedic trauma surgery and reconstructive surgery with a main focus on bone lengthening. His ongoing research is focused on optimization of osteodistraction and bone regeneration.

As a clinically active surgeon and researcher, Dr. Marsell always promote and defend evidence based medicine and high pedagogic standards, and holds a prominent position as a lecturer and course leader on different programs at Uppsala University. 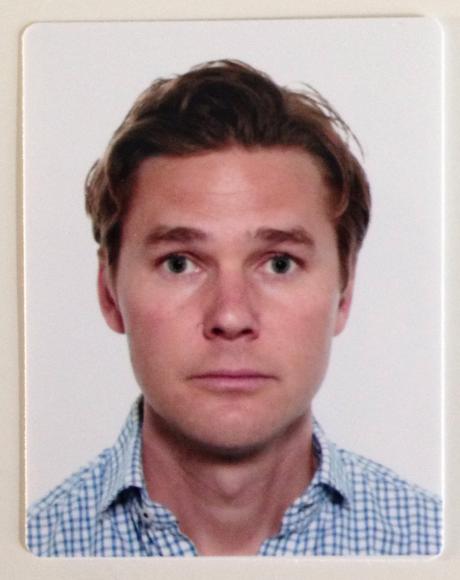