Dr. Jan Komorowski is an international leader in the area of Artificial Intelligence for Life Sciences. His research focuses on modelling biological systems from big genomic data with machine learning and statistical methods. The aims of his research are twofold: to contribute to automation of the modeling process and to make discoveries in the Life Sciences. At the center of his work are models of complex regulatory mechanisms as they change in response to genetic and environmental factors.

In 2002 he was appointed Full Professor and Chair of Bioinformatics at Uppsala University and Director of the Linnaeus Centre for Bioinformatics that he lead until 2010. In 2018 he received the honorary title of Kurt Mothes Visiting Professorship of Martin Luther University in Halle, Germany. Dr. Komorowski is also a Visiting Professor at the Institute of Computer Science, Polish Academy of Sciences, Warszawa.

Dr. Komorowski has published extensively, among others, in Nature Genetics, Genome Research, Nature, Nucleic Acid Research, Nature Communications and Bioinformatics. He is a well-cited bioinformatician with 7,405 citations at Web of Science and 14,592 at Google Scholar. As of August 2019 his h-indices were: 29 - Web of Science, and 43 - Google Scholar. 20 PhD’s graduated under his advisorship. He contributed to the ENCODE project and is currently a member of the PanCancer consortium. Dr. Komorowski currently holds a prestigious NIH award to develop computational models of immune protection by SIV/HIV vaccines, is a Senior Program Committee Member of the IJCAI 2019 and chaired the 2019 Science for Life Laboratory Summit AI for Life Sciences. 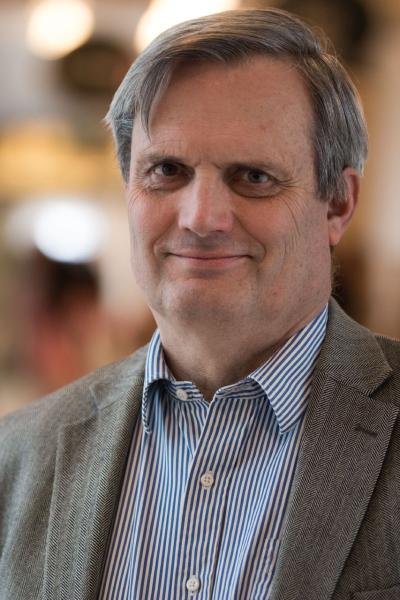