My first training was as a clarinettist (as Ruth Ballard). Seeking answers to unresolved questions about what happens in performance, however, motivated me to retrain as a musicologist. Six years as an undergraduate (Purcell Prize for top finalist) and as a British Academy doctoral student stoked questions that led with an inevitability to the compositions of J. S. Bach (1685–1750) and Lutheran Germany of the early eighteenth century. Research fellowships and awards to enable my research include a British Council writer in Residence (Stockholm), two Leverhulme research fellowships, a Michael Meyer award (Society of Authors of Great Britain), the Ingmar Bengtsson Prize 2018, and numerous smaller but equally important grants.

My interest in communicating research discoveries to beyond the academy led me to co-found Bach Network in 2004, to design and co-edit the peer-reviewed journal Understanding Bach (2006–2017), and envision the new multimedia publication Discussing Bach (2020–). As chair of the Bach Network council I have aimed to develop as non-hierarchical and tolerant a leadership style as possible, in order to encourage new ideas and thoughts that may not necessarily be welcomed into the academic canon. The biennial Dialogue Meeting is one expression of these ideals.

My home is Stockholm, Sweden, where I have lived for most of my adult life.

I am interested in the thought processes and beliefs that affected the choices made by composers living in the long eighteenth century. My research began with the problem of whether or not J. S. Bach could have known and used number alphabets as a means of invention (Tatlow. Bach and the Riddle of the Number Alphabet. Cambridge University Press, 1991). This led to a search for the specific number systems, if any, Bach and his contemporaries could have known, and how to test the musical scores for evidence of their use. I developed a strict historically informed method, which led to the formulation of the theory of proportional parallelism (Tatlow. 'Collections, bars and numbers: Analytical coincidence or Bach's design?', Understanding Bach 2 (2007), 37–58). A full explanation and application of the principles were published eight years later (Tatlow. Bach's Numbers: Compositional Proportion and Significance. Cambridge University Press, 2015), and awarded Choice 'Outstanding Academic Title 2016'.

I am currently exploring how Bach and his contemporaries understood the relationships between proportions in music, hearing, and emotional response.

I was Derek Brewer Visiting Fellow at Emmanuel College, Cambridge for Michaelmas term 2021. 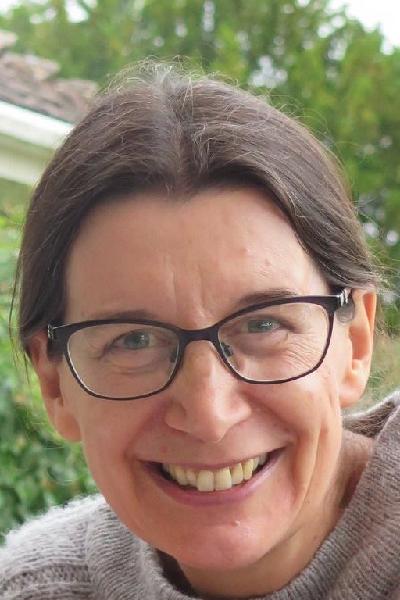