Thibaud Giddey, Swiss-German postdoc researcher, joined the Department of Economic History for a research stay until the end of 2019. He received a mobility fellowship from the Swiss National Science Foundation in order to conduct a research project about white-collar crime (financial, corporate crime) in the 1970s-1990s.

Thibaud Giddey obtained his PhD from the University of Lausanne (Switzerland). His thesis (completed in June 2017) deals with the evolution of banking supervision in Switzerland during the 20th century (1914-1972). It also includes a comparative analysis of banking supervision, and more broadly financial regulation in Belgium. More recently, he developed new research interests in the field of white-collar crime. His current project focuses on the institutionalization of the fight against white-collar crime in Switzerland during the 1970s and 1980s. Why did political and judicial authorities decide to tackle business and corporate crime more seriously at that time ? Was the image of the Swiss financial centre (and its sometimes tarnished reputation) at stake ? 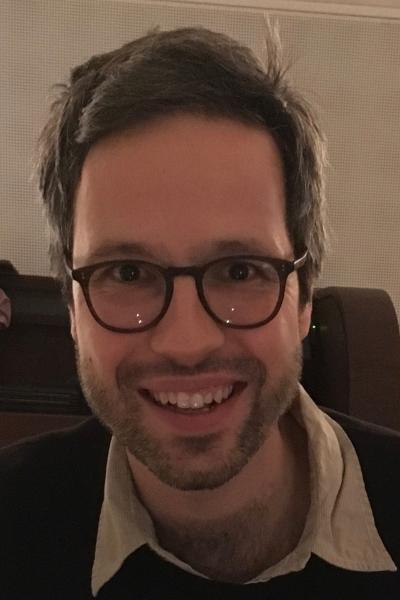