Jeremy Mumford is Assistant Professor of History at Brown University. He is a visiting researcher at Uppsala University during the Spring and Summer of 2019. His research focuses on indigenous people of the central Andes (modern Peru and Bolivia) in the sixteenth century, during and after the Spanish invasion of the Inca Empire. He is currently working on a book about the child marriage of an Inca heiress in early Spanish Cuzco.

Jeremy Ravi Mumford is Assistant Professor of History at Brown University. Following a prize-winning dissertation at Yale, he was a Fellow in the Michigan Society of Fellows, and Assistant Professor at the University of Mississippi, before coming to Brown. His first book, Vertical Empire: The General Resettlement of Indians in the Colonial Andes (Duke University Press, 2012) focused on a massive colonial social engineering project carried out in the Spanish Viceroyalty of Peru in the 1570s. The viceroy ordered the entire indigenous population of the central Andes to leave their homes and move to new, centralized towns, laid out after an idealized pattern of a Mediterranean community: a checkerboard grid of streets surrounding a plaza, church, and town-hall, where indigenous officials held the titles and powers of Spanish municipal officials. This campaign, known as the General Resettlement of Indians, was a turning point in the history of European colonialism: a state forcing an entire conquered society to change its way of life overnight. Yet the campaign was not only a European “civilizing” mission. It was also a Spanish attempt to emulate the all-encompassing social control of the prehispanic Inca kings. Vertical Empire won honorable mention for Best Book Prize from the New England Council of Latin American Studies, and was the subject of a symposium at the Pontificia Universidad Católica del Perú in Lima.

Jeremy Mumford has published peer-reviewed articles in the Hispanic American Historical Review, the Latin American Research Review, the Colonial Latin American Review, the Canadian Historical Review, and other journals, including the Boston Globe Ideas Section. He has presented his research, which has been funded by the Mellon Foundation, a Fulbright-Hays fellowship and a Charlotte W. Newcombe fellowship, at conferences in Peru, Ecuador, Spain and the United States. Mumford has studied Quechua in Bolivia, worked on archaeological excavations in Peru, and was co-director of an NEH-funded spatial humanities project at Vanderbilt University on “Deep Mapping the Reducción: Toward a Historical GIS of the General Resettlement of Indians in the Viceroyalty of Peru.” 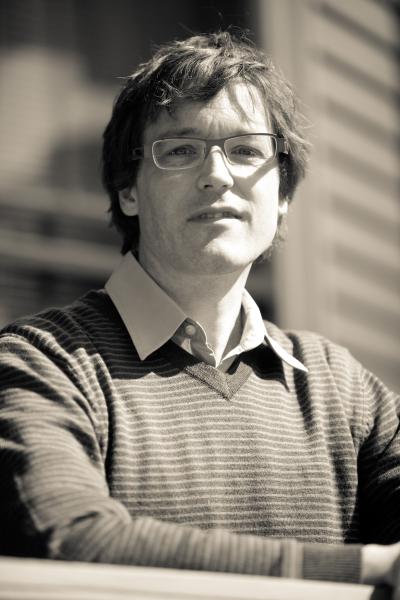