Maria Rusca is a researcher in Water and Society. Her work focuses on political ecologies of urban waters, large water infrastructures, socionatural disasters and the urban metabolism of waterborne diseases in various geographical contexts and at different scales. Although her research is firmly rooted in human geography, she is committed to developing research at the nexus between social and natural sciences to further the fields of political ecology and nature/society.

My second research line concerns visual methods in water research and outreach. Visual methods are becoming increasingly popular in social sciences, but are still little explored when it comes to water related studies. They are effective in complementing talk tased methods and 'visualising' inequalities, as they capture things that are overlooked in a text, such as gaze, body posture, gesture, tones, interactions, sound, and, thus, the context and culture in which a given phenomenon is embedded (Garrett, 2010, p. 1; Jewitt, 2012; Prosser, 1998). As the photographer Salgado eloquently argued, “[before using the camera] I saw the phenomena, I saw the movements. I saw everything in front of me, but I was parallel to it. With the camera, I was inside it. [...] Something was happening, I was photographing, I was part of it; I was living it from inside”. Further, videography research is carried out with rather than on research subjects, thus reducing the power differential between the researcher and the participants. Last I produce documentaries because of their transformation potential: they connect people to others trough individual and collective stories and they are an efficient and engaging way to communicate with decision-makers. 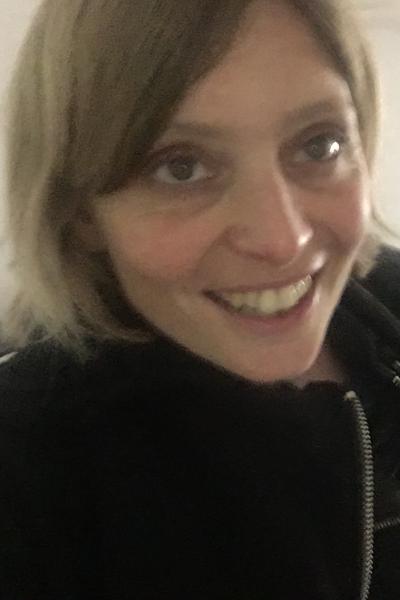