Sylwia Szymańska-Smolkin is a Postdoctoral Research Fellow in Holocaust Studies at the Hugo Valentin Centre. She holds a PhD in History and Jewish Studies from the University of Toronto. Sylwia has a research and teaching expertise in the history of the Holocaust and Eastern European Jewry. Her dissertation, “Fateful Decisions: The Polish Policemen and the Jewish Population of Occupied Poland, 1939-1945”, examines the complicity of the Polish policemen in the Holocaust in occupied Poland.

My research project examines the work of couriers who travelled between ghettos in the General Government and then to areas occupied by the Germans in 1941. It analyzes their role in establishing contact between communities to determine how the information about mass killings in the East was disseminated and received. It will discuss how the work of couriers contributed to raising awareness of German plans to murder Jews and aim to help understand the impact the information about mass killings from Vilna had on political organizations in the Bialystok and Warsaw ghettos. The project will broaden the discussion on the Jewish resistance movement and show how both female and male couriers contributed to the efforts of creating resistance movements in ghettos. 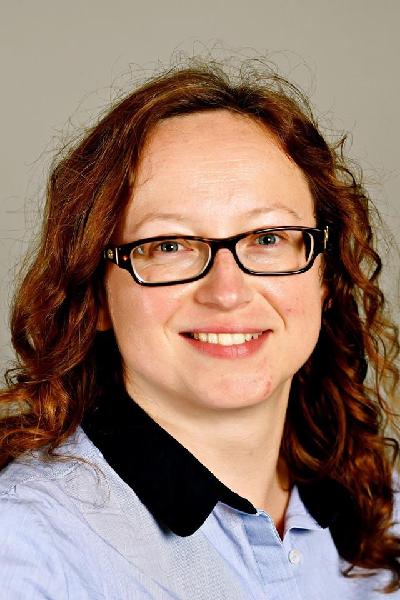