I am a critical human geographer with broad research interests including the gig economy, labour migration, climate change migration, agricultural restructuring and drylands. Most of my research has focused on understanding migration from critical and nuanced theoretical stances, and on disentangling the intersection of migration with social economic, environmental, and political issues. I have been engaged in interdisciplinary approaches and mixed methods.

This new project is a collaboration with Dr. Natasha Webster and financed by the Swedish Research Council for Environment, Agricultural Sciences and Spatial Planning (Formas) for three years (2020–2023).

The “gig” economy - one off (gigs) forms of employment via digital platforms - is growing in Sweden with immigrants making up much of its labor force. Gigs change working life and conditions through shifting employment forms while polarizing the labor force. This has potential impacts on the long-term integration of immigrants into Sweden's labor market. Swedish cities are relative newcomers to the gig economy, yet gig work is increasingly part of immigrant working lives. Gigs may bypass barriers, i.e. language or education mismatches, that migrants face in conventional work tenures. The rise of the Swedish gig economy has resulted in both research and policy gaps. This study addresses these gaps by asking: How is the gig economy organized and operationalized by worker-company relations in the Swedish context? How do immigrant gig workers in Sweden experience daily working life? How do we empirically understand current gaps in Swedish regulatory frameworks and the implications of those for enabling sustainable labor force participation of immigrant gig workers? Utilizing innovative qualitative methods, we study the gig economy at three scales - worker, company and structural frameworks - emphasizing gender and diversity. We unpack how the gig economy is utilized by immigrant groups, shaping working life and conditions while exposing inequalities. This research project has strong social relevance by addressing contemporary working life and integration in Sweden. 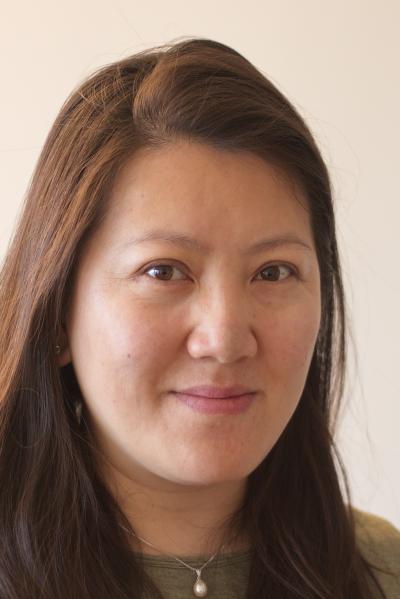