Holly was born and raised in Yorkshire, England. She studied for her MChem (integrated master's in chemistry) at the University of Sheffield 2013-2017, during which time she attended a 1 year industrial placement in process research at Bayer CropScience in Germany. Holly's master's year was spent in the group of Professor Julia Weinstein, where she worked on the synthesis of light harvesting platinum complexes. Following this, Holly came to Uppsala University to begin her postgraduate studies in the synthesis of synthetic mimics of the diiron hydrogenase cofactor with Gustav Berggren. When not in the laboratory, Holly can be found rowing, baking and reading. 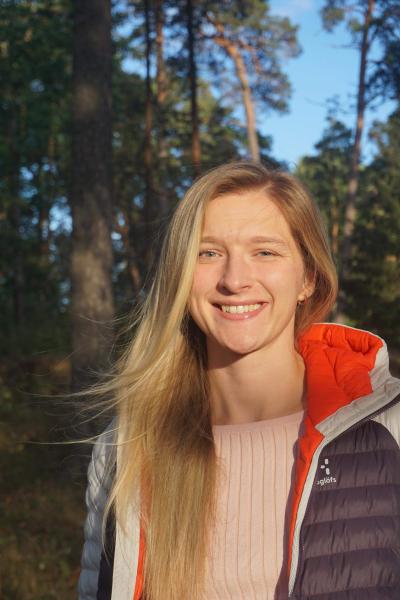