Relations of Absence: Germans in the East Indies and Their Families c. 1750-1820

In the early modern period thousands of Germans, mostly men but also a few women and children, travelled to the Indian Ocean world in the service of the Dutch and British East India companies (VOC and EIC). Family played a key role for these Ostindienfahrer (East Indies travellers). People’s motives for going were often bound up with family affairs, they left families behind, they struggled to maintain connections to their families while abroad, and they formed new families in the East Indies. Meanwhile people in the Holy Roman Empire took a keen interest in the welfare of relatives abroad. Family has, however, been neglected in the scholarship on the German lands and early modern European expansion. In my PhD thesis Relations of Absence: Germans in the East Indies and Their Families c. 1750-1820 I argue for re-framing the history of the Ostindienfahrer as a global family history.

The study focuses on 180 German families from all social orders who were associated with the VOC and EIC from around 1750 to 1820. Using an actor-centred, micrological approach the study explores the nexus of family and empire and the interconnectedness of metropole and colonies, even in the Holy Roman Empire and Prussia, not a region typically thought of as having an early modern global history. It shows that empire and family cohered on several levels. First, empire offered economic and social opportunities to families whose involvement in early modern imperial expansion has hitherto gone unnoticed. Second, families, at least to some degree, facilitated mobility and thus the expansion of empire on both micro and macro levels. Third, empire complicated family, not only by dislocating and separating families, but also by transforming gender roles and introducing new intimate relationships (e.g., slavery, adoption, and inter-ethnic and inter-religious unions).

Drawing on a wide range of archival sources (letters, petitions, probate records, notary deeds, administrative records, and more) from Germany, England, and the Netherlands, Relations of Absence argues that 18th-century Germans, both men and women, shaped and experienced globalization in their daily lives to a greater extent than has previously been acknowledged. Locating families in global history allows new ways to think about the history of the family, while it revises global history’s emphasis on male travellers and connections. The study contributes both to the New Imperial History and to early modern German global history by considering the ‘foreign’ dynamics within empires, the history of emotions, and the history of the family. 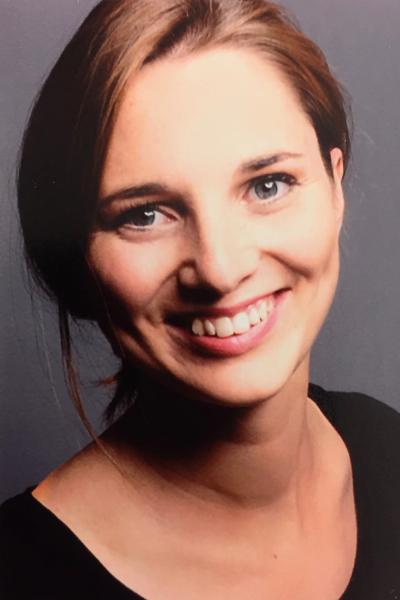