Doris Leibetseder is a researcher at Uppsala University’s Centre for Gender Research since August 2016, and a visiting scholar at UC Berkeley, CSMTS (Center for Science, Technology, Medicine and Society). She formed part of the Beatrice Bain Research Group at UC Berkeley from 2013 to 2016. Since October 2014 she has also been an IAS-STS research fellow at the Alpen-Adria Universität Klagenfurt (AAU) in Graz, Austria and an external lecturer at the University of Vienna, of Graz (KFU & KUG) and AAU Klagenfurt. From 2011-2013 she was an assistant at the Centre for Women’s and Gender Studies at the AAU. Prior to this she was OeAD-Lecturer for two years in the German Department at Durham University, UK. She completed her doctorate in Philosophy with distinction at the University of Vienna in 2008. Her book publication is “Queer Tracks: Subversive Strategies in Rock and Pop Music”.

My new project QTReproART compares six EU-states (Austria, Estonia, Poland, Spain, Sweden, UK) and their legislation concerning LGBTIQ-access for Assisted Reproductive Technologies (ARTs) and the experiences of queer and trans people who want/ed access to ART in these states. The overall aim is to provide guidelines for a more inclusive EU-framework for ART-access.

Furthermore I am part of the Queer studies research and seminar group and of the family and kinship research group. 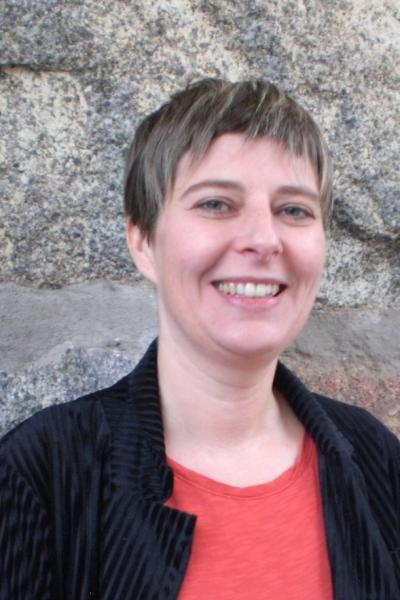