Emma Hagström Molin is a historian of ideas specialised in the history of archives, libraries, and their objects. Her current research project focuses on provenance – as a historically contingent concept, an organising principle, and a historiographical research practice conducted in European archives and libraries in the nineteenth century.

Emma Hagström Molin is a visiting postdoctoral researcher at the chair for the history of science at Humboldt University in Berlin. She holds one of the international postdoctoral fellowships of the Swedish Research Council, and is associated with the department for history of science and ideas at Uppsala University, Sweden. She earned her PhD in history of ideas, and was a part of the multidisciplinary research school for studies in cultural history at Stockholm University during her PhD-candidature. Her dissertation and first book is entitled Krigsbytets biografi. Om byten i Riksarkivet, Uppsala universitetsbibliotek och Skokloster slott under 1600-talet (Makadam 2015), in which she analyses cases of cultural looting – mainly spoils of archive documents and books – brought to the Swedish kingdom during the seventeenth century.

Hagström Molin’s current project is entitled “Materialising Historical Knowledge. Historical Objects and Beda Dudík’s Research Practises in Sweden, Italy, and the Austrian Empire 1851–1870”, in which she explores the material conditions for historical research during the nineteenth century through the lens of Moravian historian and Benedictine priest Beda Dudík’s transnational and object-oriented research. During the spring of 2016, she was a visiting postdoctoral fellow in Department II at the Max Planck Institut for the history of science in Berlin, and she was awarded the biannual postdoctoral scholarship of the Fondazione famiglia Rausing for the academic year of 2016–2017, in order to conduct research in Italy.

Hagström Molin has taught and developed several courses in history of ideas at Stockholm University and Södertörn University, from general courses dealing with the history of ideas of the antiquity and middle ages, the twentieth century, as well as advanced courses on bachelor and master level dealing with the material turn and the concept of materiality, together with the concept of culture and culture theory.

The purpose of this project is to analyze provenance, as a historically contingent concept and research practice that emerged in 19th-century Europe. Recently proclaimed to be a science in its own right, few scholarly terms are as topical as provenance: the history of an object told through its chain of locations and owners. Provenance has a history of its own, however, and the project argues that, while the art market and nationalism are important, scholars representing regions with a suppressed past and present are key to understanding the rise of provenance and its research, by examining the cases of Beda Dudík (Moravia/Austria), Carl Schirren (the Baltics/Livonia/Russia), and Franz Hipler (Warmia/East Prussia), ca. 1850–1900. Due to Swedish regents’ looting in the 17th century, Dudík, Schirren, and Hipler were dependent on foreign archives and libraries when researching regional history. The project’s main sources are their publications describing this provenance research. Theoretically, provenance is understood as a process, determined through and affected by practices such as locating, classifying, and moving manuscripts, documents, and other historical sources. It became very important to regional historians, as determining provenance equaled existence. By merging regional inferiority and transnational dependencies, diverse institutional settings, and political, religious, and scholarly ambitions, these cases reveal the needs and encounters that explain provenance. 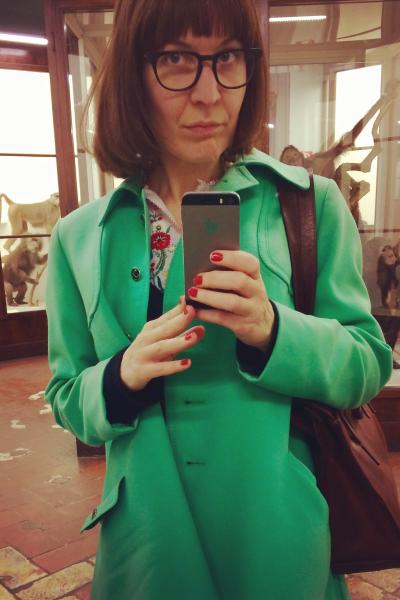