"Working-title" of my PhD project: Emergent science and gendering processes in preschool.

In my Phd project I explore preschool children’s emergent scientific explorations and gendered becomings as mutual processes, and aim to contribute with knowledge on how these processes gets constructed in embodied relations with the material-discursive environments and surroundings of the preschool. My interests also specifically concern how scientific phenomena take part as agents in children's emergent science identity construction. Data for the project was constructed during a 5 months field study in a Swedish preschool in a group of five year old children. Theoretically, I combine perspectives from emergent science, new materialism, conceptual physics and gender theory. Foremost, Karen Barad’s theory of agential realism is being used. 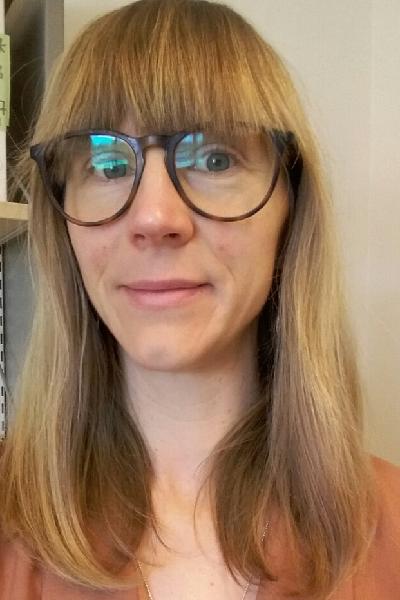