Postdoctoral researcher in health sociology at the Department of Sociology since September 2015. 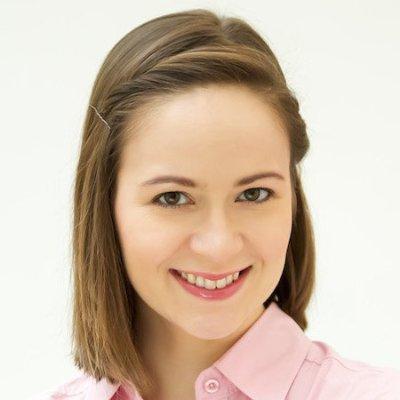