Myrto Veikou specializes in Byzantine Studies (Philology, Archaeology, History, Epigraphy) and takes a particular interest in the investigation of the concepts of space and spatiality in Byzantium. With an intense concern for theory and methods within the humanities and the social sciences, she explores a diversity of interdisciplinary approaches stemming from a counter-modern theoretical background.

I studied History and Archaeology (BA 1995, University of Athens), and further specialized in Byzantine History and Archaeology (MPhil 1998 - University of Birmingham; MA 2002 - University of Paris I-Sorbonne; PhD 2007 - University of Athens). My first PhD thesis on Middle-Byzantine settlement in Epirus (Western Greek mainland) was published in 2012 (Byzantine Epirus: A topography of transformation. Settlements from the 7th to the 12th centuries in Southern Epirus and Aetoloacarnania, Greece, The Medieval Mediterranean 95, Leiden: Brill NV). Since September 2015, I have been pursuing further specialization in Byzantine Philology as PhD candidate at Uppsala University.

I have lead two personal postdoctoral research projects on Byzantine spaces, funded by the Greek State and the European Social Fund (2012-2015) and by the Greek State Scholarship Foundation (2009-2010) and I am also active as Byzantine-material-culture specialist for excavations and survey projects in Greece (e.g. in the Athenian Agora, Meganissi and ancient Eleutherna).

My principal publications are available online at https://uppsala.academia.edu/MyrtoVeikou. 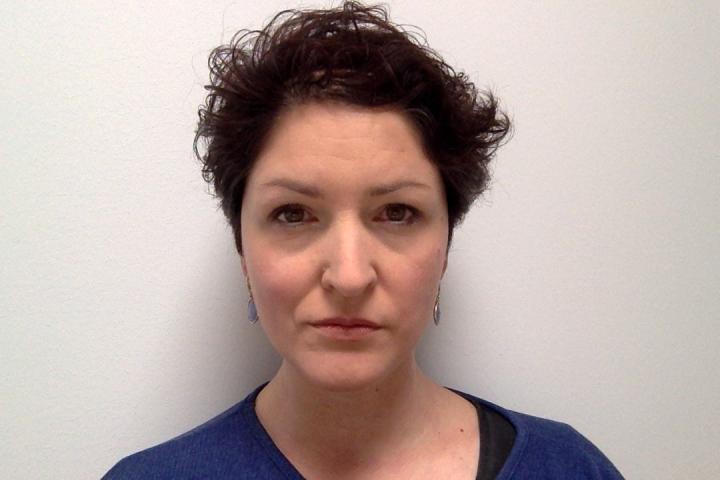