Most socio-cultural theories related to the reproduction of young people into societal elites tend to focus on the family and educational institution as primary authoritative reproducers of children and young people. Here, friends/peers are often relegated to mere influencer status. This may be the general case in wealthier countries where education is nationally widespread and most family members are able to undergo a similar education as their wards. Yet in poorer countries where universal education is still a challenge (particularly in the global south), it is a rarer instance that guardians of educated elites would have completed higher or even secondary education to the extent that they are able to pass on various forms of cultural or/and social capital to their children. In these kinds of circumstances, friends/peer groups often become authoritative reproducers of fellow young students in place of families, more frequently than Big Men/Women and more intensively than staff of educational institutions. I will argue that educational reproductive theories as they stand are largely euro-centric in their concerns. In order to be more inclusive, we must also incorporate the role of peers as authoritative reproducers into conceptual frameworks. I will use a Sierra Leonean university as a case study to show an institution in a poor country facing educational challenges. Here peer networks can also often be authoritative ones for students undergoing processes of socio-cultural socialisation into becoming members of the country’s educated elites. 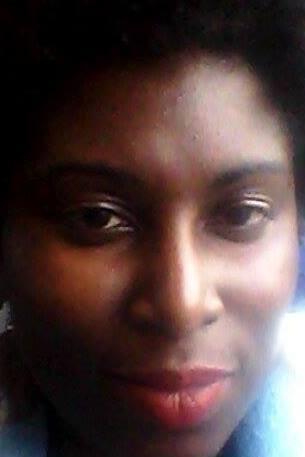