Dr. Ernest Adams is a game design consultant, writer, and teacher. He has served in the video game industry since 1989, and is the author of six books. Adams was employed as a lead designer at Bullfrog Productions on the Dungeon Keeper series, and for several years before that was the audio/video producer on the Madden NFL Football line for Electronic Arts; his career began as a programmer. He is also the founder and first chairman of the International Game Developers' Association. 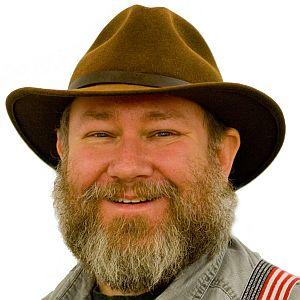