My research on nonlinear mixed effect model focuses on the application to pharmaceutical drug development and more specifically on the parameter estimation and parameter/model structure uncertainty quantification.

I have obtained Ph.D. in Applied Mathematics from University of Waterloo in Canada in 2012 and continued on with Post Doctoral fellowship at the Pharmaceutical Biosciences department at Uppsala University funded by AstraZeneca R&D Mölndal (2012-2014). Following this, I have held a researcher position jointly funded by Department of Mathematics (80%) and Pharmacometrics group (20%) (2014-2016).

In 2017-2018 I have worked as a data scientist for WHO collaborating centre for international drug monitoring and from 2018 I work for AstraZeneca R&D Mölndal while holding a position as a guest researcher at Prof. Ulrika Simonsson's Pharmacokinetics and Quantitative Pharmacology group at Uppsala University and Prof. Yuichi Sugiyama's lab at RIKEN. I also hold a position as a Visiting Associate Professor at National Institute of Informatics in Tokyo Japan. 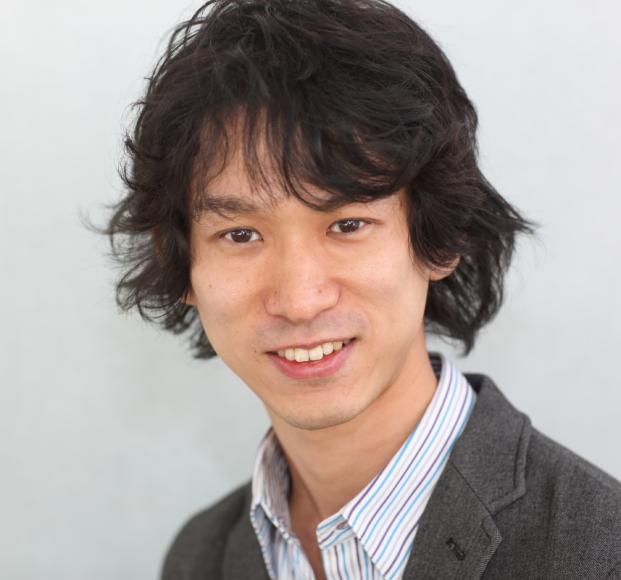