Lars specializes on democratic governance and the political dynamics in the nexus of foreign policy and public opinion. His research mainly addresses issues concerning the use of force through military interventions. His research interests include framing, casualty aversion, civil-military relations, US foreign policy, securitization and constructivism.

He teaches strategy and decision-making and supervises undergraduate theses in both war studies and political science.

Lars is currently enrolled as a graduate student at the Department of Government at Uppsala University. He is funded by the Ministry of Defence through the Swedish Armed Forces PhD Program. Prior to his masters in political science from Uppsala (2010) Lars served as a marine first lieutenant for five years. His military background is within satellite and radio communication and he served on one tour overseas with the EUFOR mission to Chad and the Central African Republic. During his undergraduate studies at Uppsala he completed an internship with the Ministry of Foreign Affairs at the Swedish Mission to NATO in Brussels. His master thesis was an analysis of the erosion of Dutch public support for the mission in Afghanistan.

Permeability of Citizens Sentiments on the Use of Force: Understanding how decision makers reason in the nexus of public opinion and foreign policy. Paper presented at the Berkeley-Uppsala Graduate Student Workshop. Berkeley, CA. May 10-11 2014.

Politics of Casualties: Frames in political considerations on the Swedish involvement in Afghanistan. Paper presented to the interuniversity method seminar for PhD candidates in political science; Lund, June 7-8, 2012. 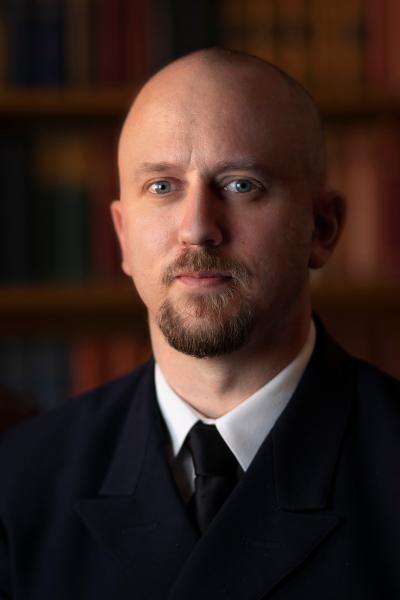