My research interests include the Post-Industrial society, regionalization and migration (e.g. lifestyle) processes, urban-rural relations and demaractions, local belonging and communality as well as norm creative cultural heritage, with a focus on spatial issues.

I am a Senior lecturer at the department, and research leader of the multi- and interdisciplinary node Urban & rural space.

In my scientific achievements, I have focused on a variety of life-worlds and work-life arrangements and often been engaged in interdisciplinary and comparative projects. My main scientific achievement however has been a focus on spatial issues. Principally the conditions for neglected and depopulated small towns areas in Late modern and post-industrial Sweden which forms significant boarder countries between a dominated rural and less dominated urban areas, comprising both vast natural resources and human settlements. In doing this, I have usually combined a structural level with an individual level and studied these rural/urban Small town areas as spaces of political, economic, social/cultural, cultural heritage constructions and as places for human every-day lives and experiences. This includes an interest on processes attached not only to the present but also to the past and that jointly have shaped todays rural/urban Small towns areas politically, economically, socially and culturally. More specifically, I have studied the rural/urban Small town areas as a) global, national, regional and local political and commercial scapes of strategies and efforts for maintenance and development e.g. through processes of attracting tourism and new settlements as well as through more or less ambitious efforts of regionalization processes where they are subsumed to and centered around larger cities of the region. Due to such processes, the physical borders between these rural/urban Small towns and their outer world often decrease while symbolic boarders paradoxically increase. This crystallizes the urban/rural Small town areas as b) significant cultural scapes, holding a variety of ideas and practices and spanning aspects of time present as well as time past, change as well as continuity. In studying rural/urban Small town areas as places of everyday life practices, I have focused on how they c) evokes sense of affiliation amongst inhabitants (old and new) as well as visitors, d) provides stability and at the same time requires mobility (due to increased distances to work, shopping, cultural activities etc. which normally are centered in the adjacent city areas), e) appears as arenas of equality and inequality (e.g. amongst inhabitants (old and new), inhabitants and visitors) f) generates both material and immaterial/symbolic expressions, such as folklore, as markers for locally shared and separating values and norms.

When I analyze the rural/urban Small town as a cultural phenomenon (for example, in my dissertation), I generally use a combined social constructivist and phenomenological perspective, usually favored separately within Ethnology, which draws attention to the concept of a place as both a) social construction and b) bodily experience. Furthermore, I have adopted and developed diverse ethnographic methods, such as interviews of various types, participant observation, interactive meetings on social media and archival research, which enables various categories of material that enriches the analyzes. I have also endeavored to anchor my research in society in different ways and communicate diverse societal actors' perspective. 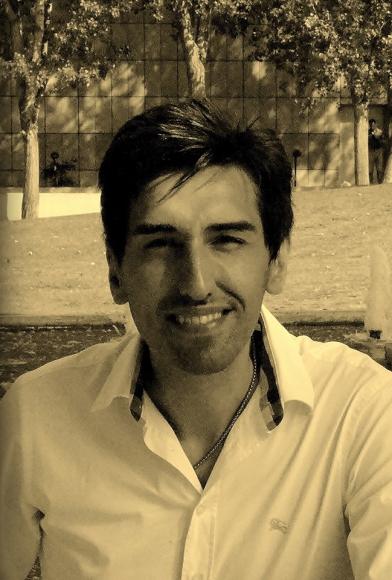