Gunhild Hammarström’s research interest has mainly been in the field of gerontology. The dissertation project was a critical analysis of the modernization hypothesis that the status of elderly people is a result of the modernization process. Thereafter, her research focussed on structural change and intergenerational relationships, an interest that has remained over the years and has resulted in several research reports, book chapters and articles, as well as invited talks at international and national conferences. Linked to this research interest have been a project about aging and loneliness in a changing society and a project about value change and continuity. In later years, her research has mainly concerned social policy and old age care, including priorities in the health care sector, as well as personal experiences of age and ageing. Her research has also led to an interest for conceptualizations and constructions of age and ageing. She has also been commissioned for studies in the municipality. 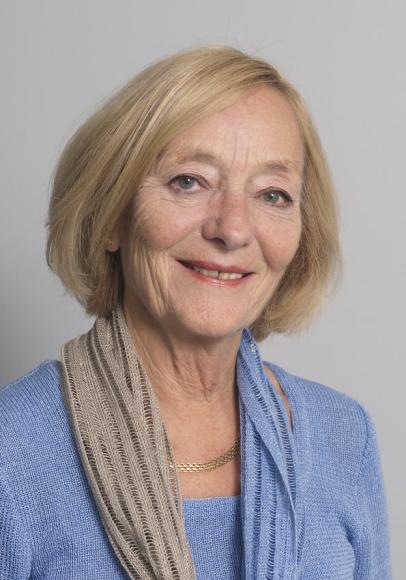