At Uppsala University, I specialize predominantly in early and nineteenth-century American literature. Most of my research falls within the domains of comparative revolutions, the environmental humanities, and literary multilingualism. My first book Predicting the Past (Leuven UP, 2009) was inspired by Luhmann’s systems theory and focused on the disciplinary genealogy of American literary history from the 1870s up until the late twentieth century. I now have a new book project underway, funded by the Swedish Research Foundation, which deals with the intersections of aesthetic theory and climatic reflexivity in American literature in the period 1780-1850.

I have published articles in journals such as Early American Literature, Comparative American Studies, Leviathan, Western American Literature, Canadian Review of Comparative Literature, Revue française d’Etudes américaines, Prooftexts, Orbis Litterarum, and Studia Neophilologica. I have contributed to such volumes as the New Literary History of America (Harvard UP, 2009) and have edited several special issues and a collaborative volume (with Hans Krabbendam and Liselotte Vandenbussche) entitled Tales of Transit (Amsterdam UP, 2013). At the moment, I am working (with Elizabeth Amann) on a volume about Atlantic revolutionary movements in the period 1750-1850.

I welcome applications from students wishing to pursue a Ph.D. related to (but not limited to) any of the above-mentioned research areas. 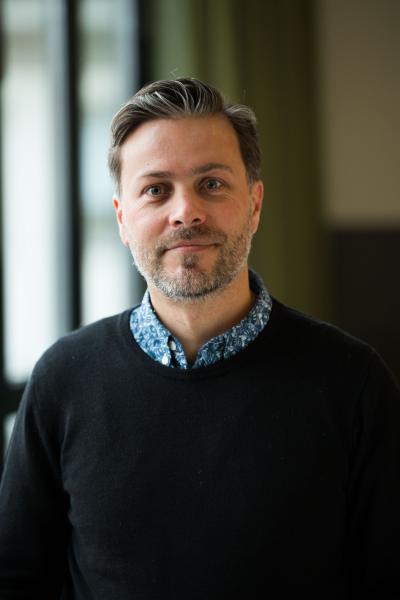