Ylva Ivarsson is a full professor of Biochemistry with a research team funded by the Swedish Research Council, the Swedish foundation for strategic research, EU Marie Curie ITN and others. The research of the group is interdisciplinary and combines biochemical and biophysical methods with bioinformatics and cell-based assays to study motif-based protein-protein interactions. 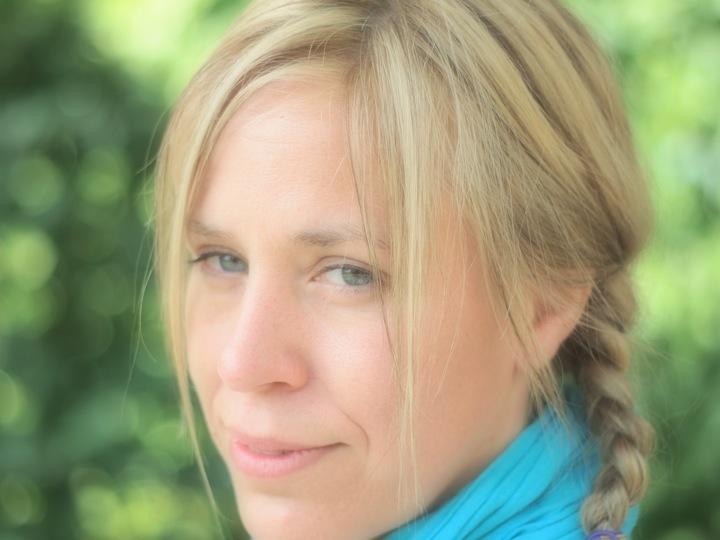